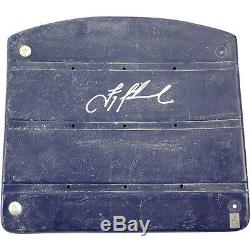 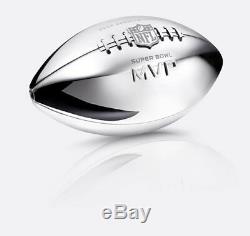 Legendary quarterback Troy Aikman finished his collegiate career as the third rated-passer in NCAA history. The UCLA All-American joined the Dallas Cowboys as the number one overall pick in the 1989 NFL Draft. Aikman became the first Dallas rookie quarterback to start a season opener since Roger Staubach in 1969 and he went on to QB the Cowboys until 2000.

Along the way he led the team to three Super Bowl Championships earned Super Bowl MVP honors in 1992 and took seven trips to the Pro Bowl. Aikman retired in 2001 and was inducted into the Hall of Fame in 2006. Troy Aikman has hand signed this Texas Stadium game used seat bottom.

The signature and Game Used Seat Bottom are Authenticated by Steiner Sports, the leader in authentic sports collectibles for over 30 years! Please note, the image featured is a stock image, the signature size and placement may slightly vary.